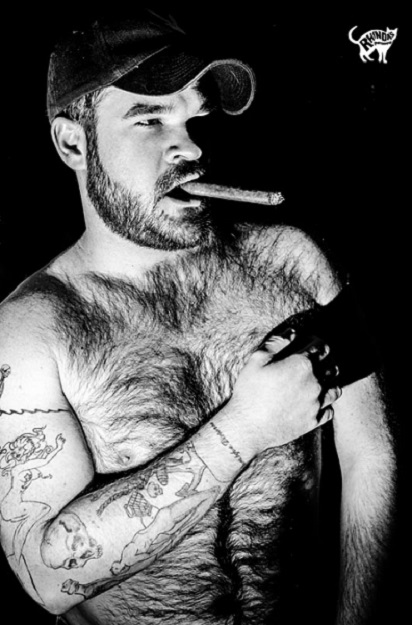 Dave The Bear: About

Known in the industry as the body of burlesque, Dave The "Legend" is so sexy after watching him perform it is guaranteed that you will leave pregnant, and that's not just the ladies... The Bear has been performing all over the world since 2009 and last year alone was nominated for a London Cabaret Award for Best Alternative Act and a British Comedy Award for his work on TV's 8 Out of 10 Cats. Oh, and winner of Peoples Choice Award at The Vienna Boylesque Festival 2015. Boom!